ConsumeProduct
Communities Topics Log In Sign Up
Sign In
Hot
All Posts
Settings
Win uses cookies, which are essential for the site to function. We don't want your data, nor do we share it with anyone. I accept.
DEFAULT COMMUNITIES • All General AskWin Funny Technology Animals Sports Gaming DIY Health Positive Privacy
102 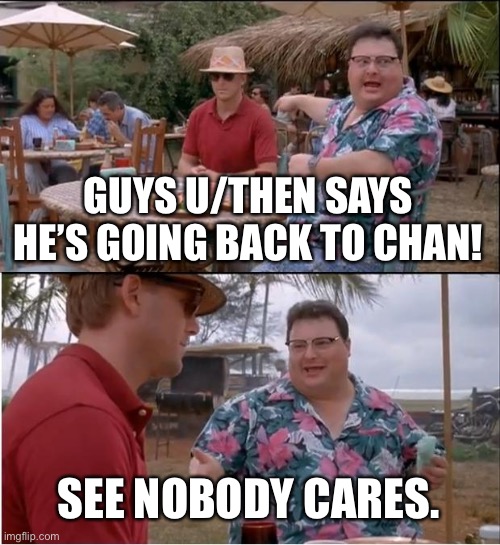 BWah hah hah hah hah hah hah! Every single bit of that was divulged on the banned links from ZeroHedge years ago, including the four HIV inserts, and the various CRIPSR/CAS9 cleavage tell-tale residue from JANUARY 2020 India and Australia scientists over TWO FUCKING YEARS AGO!

TWO FUCKING YEARS AGO all of that stuff was published and known after sequencing and running it through protein folding bioinformatic tools.

Why the fuck is he chiming in 2 years later? Also probabilities in virology of base pair order is not like a casino game; useful proteins crop up via evolutionary happenstance because they are borrowed from other bio pathways.

Anyway, Its odd to have a non shit post thread this week on this site.

EDIT: I did not read the opening paragraph. He admits its very old data and he lifted it from the Indians I cited from 2020 in this link at the top.

I am less enrraged now. He was trying to educate the masses.

This site is fucked. Jews have infested it too thoroughly and are seeking to make the front page all trash and drama and gibberish and less good content.

Without humor content, this site will get jewed over and people will leave.

I fucking tried to ensure copious amounts of content but the Jews and Feds are seeking to shit up this site.

Some of my memes are fucking zeroed out negative by paid leftists!

ITS BACK TO THE CHANS FOR MY CONTENT RELEASES

5 bucks says he will be back tomorrow.

4chan is the superior forum. upvotes are the gayest thing ive ever seen

4chan is absolutely inferior, for every good post there are 200 posts about cooming, faggots exposing themselves, jewish bbc shits. If you valued your sanity you would not go there.

I value not having to see other people’s dicks on my screen all the time.

I'm upvoting you so you're gay now

To be fair, you just made an entire faggy post about it

I don't call everyone who disagrees with me or downvotes my posts a JIDF shill. See the difference?

I see the difference, but also the dissonance of you simultaneously saying nobody cares while evidently caring a decent amount