ConsumeProduct
Communities Topics Log In Sign Up
Sign In
New
All Posts
Settings
Win uses cookies, which are essential for the site to function. We don't want your data, nor do we share it with anyone. I accept.
DEFAULT COMMUNITIES • All General AskWin Funny Technology Animals Sports Gaming DIY Health Positive Privacy
1
Mods please make a „(new)(funny)(racist)“ flair!
posted 2 minutes ago by RarestPepe 2 minutes ago by RarestPepe
0 comments share
0 comments share save hide report block

I’d use it for so many memes that are neither new, funny or racist, it would be funny.

After calling someone a nigger, I climbed up some mountain/hill and put my back to it once I'd reached it's peak. There I watched the "Black Sun" come up as well as the 'square of good and evil,' which was just a transparent "glass" square in the sky, come down. They joined together and there was a narrator:

And then it had ended. What did this mean? 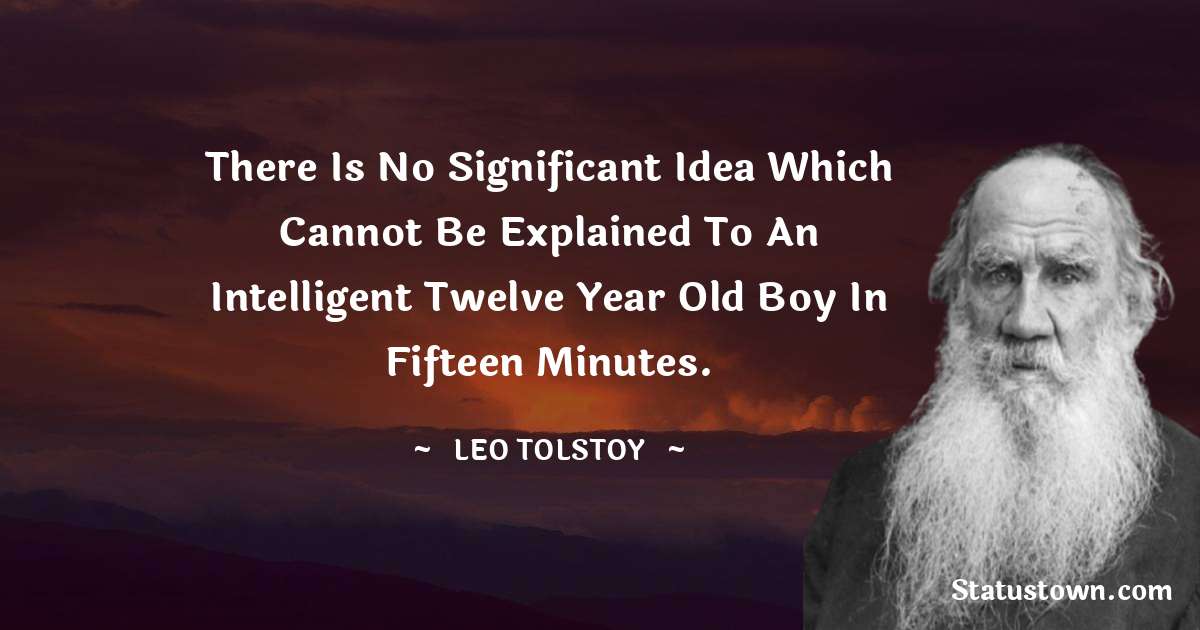 9
Ukranian mercenary enjoyers should consider the career of Nestor Makhno and how he ended up, as just another - ultimately betrayed and discarded - tool of the oligarchs. And remember that the grand streams and rivers of history rarely long deviate from their old geo-historical courses.
posted 3 hours ago by TheWestYearZero 3 hours ago by TheWestYearZero
1 comment share
1 comment share save hide report block

The war had spawned many private bands and armies, neither Red nor White in their political complexion. Sometimes they were led by Anarchists and sometimes by soldiers of fortune, but in practically every case there was a strong admixture of the outright criminal element.

The most famous of those armies was led in the Ukraine by Nestor Makhno. A half-illiterate Ukrainian peasant, self-professed Anarchist, Makhno appeared in the spring of 1918 in Moscow where he had an interview with Lenin, who received him graciously and facilitated his return to the Ukraine, still under Austro-German occupation. Once on his home ground Makhno organized a guerrilla band, which intermittently fought every armed force that passed through the unfortunate land: the Germans, Ukrainian nationalists, Denikin's, and other partisan bands. At times he would collaborate with the Red Army in its fight against the Whites, at other times he would turn against them. Captured Communists, especially if they were connected with the Cheka, were often executed by his forces.

Still, at the most critical period of the Civil War the Bolshevik policy was to establish some form of collaboration with Makhno. In April 1919 no less a dignitary than L. Kamenev was dispatched to negotiate with Makhno. It must have been an incongruous conference: one of the most scholarly of the Communists conferring with this barely literate and usually intoxicated Anarchist chieftain. "Father Makhno," as he was known to his followers, assured Kamenev that he was a friend of the Soviet power and showed him the tree where with his own hands he had just hanged a White colonel. He denied the charges of banditry and anti-Semitism, and his visitor, evidently satisfied, told Makhno that his forces were included in the Red Army and addressed him as "Comrade."

p44, The Bolsheviks: The Intellectual and Political History of the Triumph of Communism in Russia by Adam B. Ulam

Although Makhno considered the Bolsheviks a threat to the development of an anarchist Free Territory within Ukraine, he entered into formal military alliances twice with the Red Army to defeat the White Army. In the aftermath of the White Army's defeat in Crimea in November 1920, the Bolsheviks initiated a military campaign against Makhno. After an extended period of open resistance against the Red Army, Makhno fled across the Romanian border in August 1921.

In exile, Makhno settled in Paris with his wife Halyna and daughter Yelena. During this period, Makhno wrote numerous memoirs and articles for radical newspapers.[5] Makhno also played an important role in the development of platformism and the debates around the 1926 Organizational Platform of the General Union of Anarchists (Draft).[6] Makhno died in 1934 in Paris at the age of 45 from tuberculosis-related causes.

Nestor Makhno--Anarchy's Cossack: The Struggle for Free Soviets in the Ukraine 1917-1921 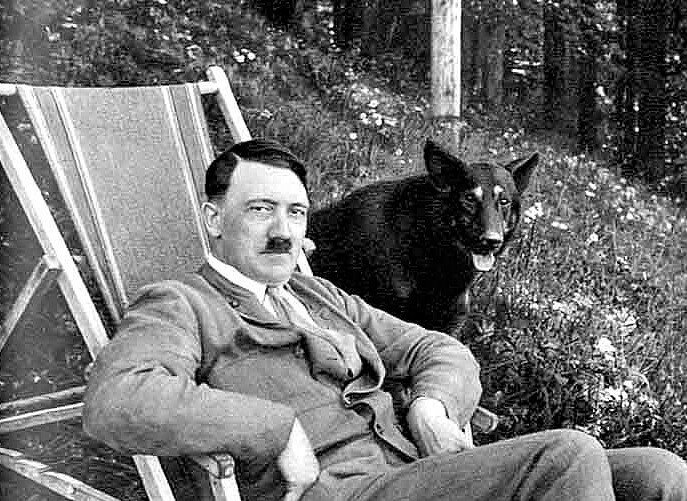